The Way of Saint Joseph

Let's Walk for the Children and the Church

For several days, Fr. Miguel, Ignacio, Eduardo, and Leo had been walking through the lowlands close to the western coast of Costa Rica. Once they reached Barranca, they turned inland and the route began to involve increases in elevation.

On Friday, after enjoying the hospitality of the Discalced Carmelites in San Ramón, the team went back to Cambronero, where they had left off the night before, and set out for Palmares.

Hmmm… A fork in the road. Which way from here?

The team has left the coast behind and is enjoying the beauty of the mountains.

But the mountain roads are still pretty busy. So, when they can, our pilgrims find alternate routes to avoid the traffic.

Today they are walking at about 3600 feet above sea level.

The roads are a little rough for driving, but walking them is quite pleasant.

And you can’t beat the views!

You never know what you’ll find around the next bend in the road. It might be just more dirt road…

Leaf cutter ants are quite common in Costa Rica, with seven different species being native to Costa Rica. It is not unusual to see large groups of these ants marching along, each carrying a piece of bright green leaf up to 50 times their own body weight. Sometimes these groups can look like a rippling sea of leaves!

Up to seven million ants can live in a single colony. Queens can lay up to 2,000 eggs in an hour, making leaf cutter ants resilient to means normally used to manage pests.

Leaf cutter ants can defoliate a tree in a single night. It is estimated that these ants clear as much as 15% of the leaves in tropical forests.

Leaf cutter ants, locally known as zompopas, do not actually eat the leaves they harvest. Instead, they use the leaves to cultivate their own fungal gardens, and then feed on this fungus.

Female leaf cutter ants have a small patch on their bodies that grows the Streptomyces bacteria. They spread this bacteria over their fungus gardens to keep harmful fungi from developing. This type of bacteria is found in more than half of the antibiotics used in modern medicine today, making leaf cutter ants perhaps the world’s first pharmacists!

By afternoon, the team had reached Palmares, Costa Rica.

Palmares is a vibrant city of about 31,000, surrounded by lush scenery with views of the Aguacate Mountains.

Palmares gets its name from the palm trees that grow abundantly in the area. The several rivers that provide water to the city also help to ensure that the area stays lush and green. Palmares is primarily an agricultural city, with coffee being its main export.

Every January Palmares hosts a two week long festival known as Las Fiestas Palmares during which the city swells with more than 500,000 visitors. A main event during Las Fiestas is the famous Tope, a parade of horses through the city. Riders show off their gorgeous horses and their fancy cowboy attire. There are also plenty of impressive stunts, such as riders standing and dancing on their horses.

Toros a La Tica is a form of bloodless bullfighting that is unique to Costa Rica. Palmares has a permanent bullring that is open year round. During Las Fiestas, the bullfighting is open to the public and anyone who is brave enough to get into the arena is welcome to participate. The antics of the fighters can be quite comical.

Palmares has a couple of beautiful churches. One of the most beautiful is the Church of Zaragoza.

The Church of Palmares is made of cut stone, a rarity in Costa Rica.

Arriving in Palmares meant that, for the rest of the Camino, the team was no longer going to be walking through remote areas.

The scouts in Palmares graciously received the weary travelers at their scout house.

Early the next morning, Fr. Miguel, Ignacio, Eduardo, and Leo were back on the road.

Modern roads and amenities such as gas stations are a little more common in this part of the country.

Sunrise is a magical time of day.

Today the team passed some beautiful coffee plantations, for which this region of Costa Rica is particularly known.

In 1989, the Costa Rican government passed a law prohibiting the planting of low quality coffee. As a result, Costa Rica is the only country in the world where it is actually illegal to produce any type of coffee other than 100% Arabica.

Arabica is a specific variety of coffee that is more challenging to grow than most other varieties. The heavy rainfall, volcanic soil, and high altitudes of this region of Costa Rica are ideal for growing high quality coffee with a rich, full flavor. 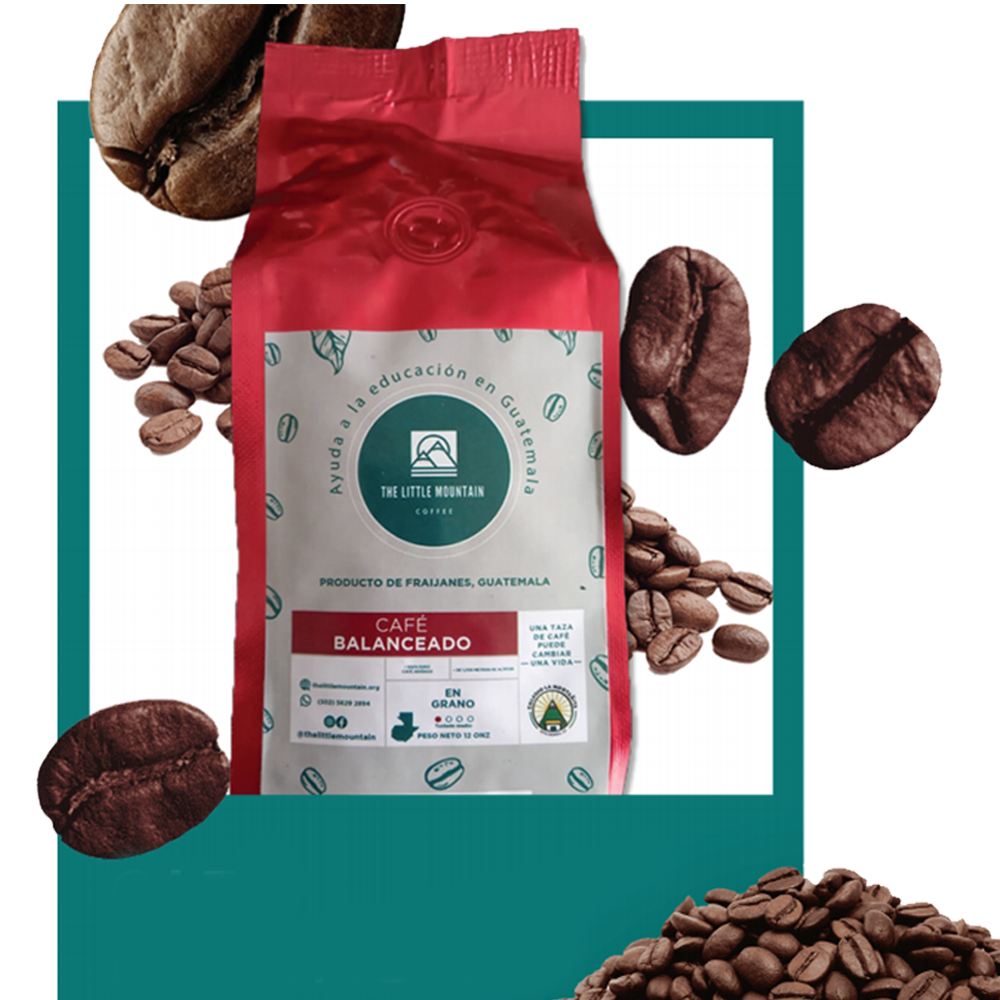 Currently, The Little Mountain has five varieties of coffee for sale. We are working to expand our market, and are hoping to soon have the ability to sell our coffee online. For the moment, our coffee is available for purchase at St. Leo Catholic Church, Versailles, KY and at St. Lawrence Catholic Church, Lawrenceburg, KY.

The weather today was beautiful, as were the views of the mountains.

The afternoon saw Fr. Miguel, Ignacio, Eduardo, and Leo arriving in Grecia, Costa Rica. Grecia is a town of about 17,000 popular with retirees from all over the world. Voted the “Cleanest City in Central America”, Grecia is known for its “eternal springlike weather”. Neither heating nor air conditioning are generally needed, with the temperatures hovering around 80 degrees Fahrenheit all year long.

One of the unusual attractions of Grecia is World of Snakes, a professional breeding center and research park that also incorporates a zoological garden. World of Snakes houses more than 50 species of snakes from all over the world and has been open to the public since 1994.

The Butterfly Farm is another beautiful spot to visit in Grecia. Their collection includes over 50,000 species of butterflies and other insects in a lovely garden setting.

Iglesia de la Nuestra Señora de las Mercedes is constructed of sheets of red metal imported from Belgium in the 1890s. It is widely considered one of the most unusual and beautiful churches in the country.

The team met their hosts, Soledad and German on the Estrada in Grecia.

On Sunday, the team set out for Alajuela, the last stop on the Camino before the final destination of San José.

The team had already visited Alajuela when they first arrived in Costa Rica. But they didn’t get to see all the sights. On their first visit, they went to the mall, and toured the local church and museum. Today they saw the more pedestrian side of life.

They walked along the road by the airport.

And spent some time in a few different neighborhoods.

They stopped by a local soccer field.

And finally they made their way to Iglesia Nuestra Señora de Guadalupe.

It’s been a great day…and a great trip!

Tomorrow, Fr. Miguel, Ignacio, Eduardo, and Leo will head for San José. But that won’t be the end of the story. We hope you’ll continue to follow along! Stay tuned…